Colm Tóibíns prodigious oeuvre has made him one of the most fêted of contemporary writers.

His engrossing version of Sophocles Antigone (c.442 bc) approaches its subject from the sisters perspective. It includes those staples of Greek drama  pity and terror  and adds to current debates about gender and power, about abusive power and about silence and speech.

My interest in writing Pale Sister was to explore areas in public life and private conscience that remain indistinct. When I started the play, when Lisa Dwan and I began to work out its moral and political contours, I did not know what Ismene would do. I merely knew she would speak. This is her voice, the voice of a witness. 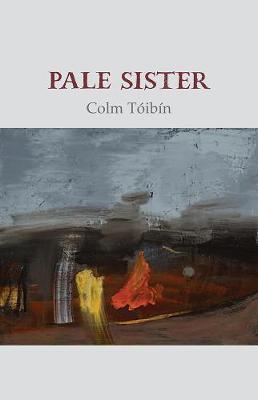