Frank Kennedy was once a name to be reckoned with in Dublin. But the world of the old criminal is over, and the new world, run by men like Stonewall McCabe and his silent partners, cares little for treaties and rules about family. Restaurateur Leo, Frank's son, has made a life for himself on the straight and narrow.

But when Leo's brother goes missing, it's not long before he finds himself sucked back in - and into contact with a young victim of people trafficking, Celestine, whose bid for freedom has created situation of grave danger. Soon the Kennedy family are deeply embroiled in a savage gangland feud, where honour amongst thieves is a thing of the past. As time ticks for a missing brother, Leo fights to stop all he has worked for slipping away - and more.

INTO THE FIRE is a gripping family drama about gang warfare and the struggle between what it right and what is expected. A page-turner. 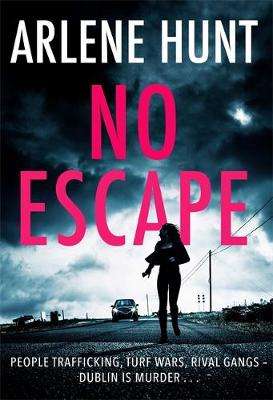 3% offPaperback
No Escape also appears in these Categories: