The Guinness Girls: A Hint of Scandal

Oonagh's dream of romantic love is countered by her husband's lies; the intense nature of Maureen's marriage means passion, but also rows; while Aileen begins to discover that, for her, being married offers far less than she had expected. Meanwhile, Kathleen, a housemaid from their childhood home in Glenmaroon, travels between the three sisters, helping, listening, watching - even as her own life brings her into conflict with the clash between fascism and communism.

As affairs are uncovered and secrets exposed, the three women begin to realise that their gilded upbringing could not have prepared them for the realities of married life, nor for the scandals that seem to follow them around. 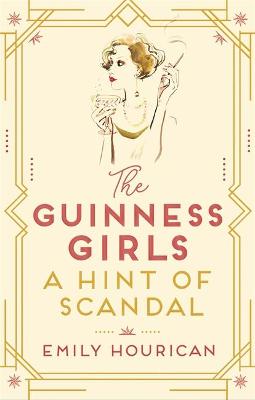 Trade Paperback
The Guinness Girls: A Hint of Scandal also appears in these Categories: