Colmcille was born in Donegal, at a time when the country was known as the Land of Saints and Scholars. After his part in a dispute which caused a terrible battle between the King of Connacht and the High King of Ireland, he left the land he loved to build a monastery in Iona, a small island off the coast of Scotland.Famous for his wisdom, miracles and good works, he devoted his life to God as was highly regarded by Scottish tribes as he helped to keep the peace in Scotland during the times of trouble.This is the story of Saint Colmcille: saint, scholar and one of the first people to see the Loch Ness Monster. 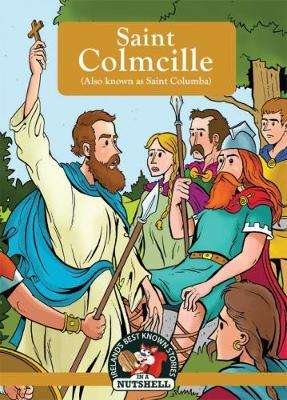