Stretching is the most popular fitness book in the world. It has been translated into 24 languages.

In this new edition there are stretches for improving the bad posture attributable to cell phone usage (tech neck"), and for people using computers.

This is the book that people tell their friends about, that trainers suggest for virtually every sport and activity, and that medical professionals recommend to people just starting to get back in shape. Stretching first appeared in 1980 as a new generation of Americans became committed to running, cycling, aerobic training, and workouts in the gym -- all of which are commonplace now.

It features stretching routines specific to a variety of people, including sports enthusiasts, travelers, children, gardeners, and people in wheelchairs. There is a new section titled "Stretches for the Digital World," with stretches for people using cell phones and/or computers, as well as tips for better posture and stretches to do in an office environment. 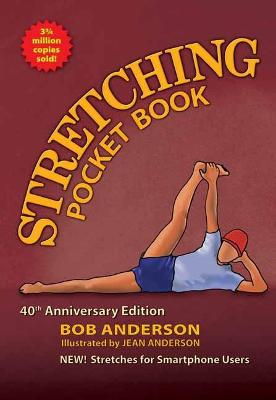 Be The Best You Can Be in Sport: A Book For Irish Youth
Paul Kilgannon
Paperback
€20.00