The Best of Chelsea FC

The legendary players, managers, matches and moments that have shaped the history of one of the biggest football clubs in the world are listed in a fascinating A to Z format. From Azpilicueta to Zola, from Abramovich to Wilkins, each legend has their own entry and pictures that have been updated for the 2019/20 season. The fully illustrated book also contains facts and figures of all the club s league positions, greatest goal scorers, players of the year, most appearances, famous supporters and a Greatest Ever XI as chosen by the fans. The book takes in the start of the current season in which Lampard won the Premier League Manager of the Month Award in October; and Abraham and Mount played for England. 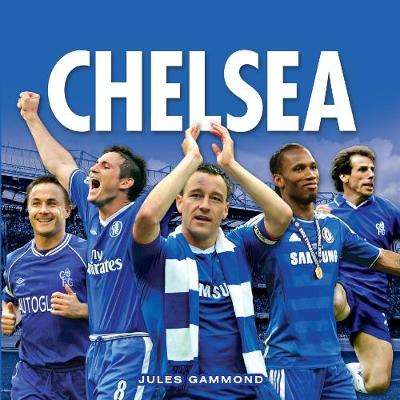 Paperback
The Best of Chelsea FC also appears in these Categories: