The Blood is Still

When the body of a man in eighteenth-century Highland dress is discovered on the site of the Battle of Culloden, journalist Rebecca Connolly takes up the story for the Chronicle. Meanwhile, a film being made about the '45 Rebellion has enraged the right-wing group Spirit of the Gael which is connected to a shadowy group called Black Dawn linked to death threats and fake anthrax deliveries to Downing Street and Holyrood. When a second body - this time in the Redcoat uniform of the government army - is found in Inverness, Rebecca finds herself drawn ever deeper into the mystery. Are the murders connected to politics, a local gang war or something else entirely? 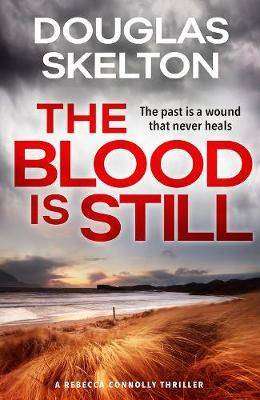 Paperback
The Blood is Still also appears in these Categories:

When the Dead Speak
Sheila Bugler
€10.85