FIRST SISTER HAS NO NAME, AND NO VOICE She's a priestess of the Sisterhood, traveling the stars alongside the soldiers of Earth who own the rights to her body and soul. When her former captain abandons her, First Sister's hopes for freedom are dashed and she is forced to stay on her ship with no friends, no status, and a new captain she knows nothing about. When the Mother, leader of her order, asks her to spy on Captain Saito Ren, First Sister discovers that sacrificing for the war effort is so much harder to do when your loyalties are split. LITO VAL LUCIUS HAS NO FAITH, AND NO LOYALTY. He climbed his way out of the slums to become an elite soldier of Venus, but now he's haunted by his failures and the loss of his partner Hiro. But when Lito learns that Hiro is alive, but a traitor, and he's assigned to hunt Hiro down, and kill them, Lito must decide what he is actually fighting for - the society that raised him, or himself. As the battle to control Ceres reaches a head, Lito and First Sister must decide what - and whom - they are willing to sacrifice in the name of duty, or for love. 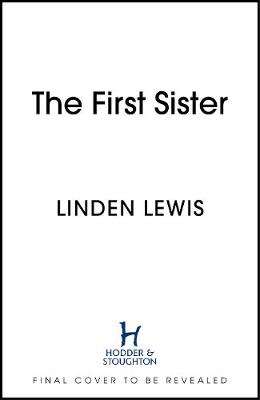 Trade Paperback
The First Sister also appears in these Categories: