Love, secrets and danger abound in the new historical novel from bestselling author Diney Costeloe, set in 19th-century France. As the St Clair family prepare for the grand wedding of their daughter, Clarice, trouble is brewing. An old friendship, a new love and a dangerous secret threaten to destroy the life the St Clairs have built. Their younger daughter, Helene, became friends with orphaned Annette during the terrible events of the 1871 siege of Paris. Now they are reunited, with Annette working below stairs for Helene's parents. But she is hiding a dangerous secret, which Helene has promised to keep at all costs. Meanwhile, Helene has begun to fall in love with a young nobleman from England, whose family has plans which do not include their son choosing a French wife. 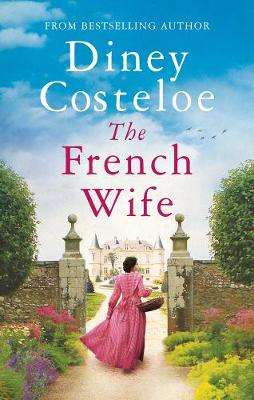 Paperback
The French Wife also appears in these Categories: