After many years away, Andreas returns to his childhood home: a small island off the Norwegian coast where he grew up with his sister Minna. Their foster father Johannes has just died, and he must sort through their decaying old house, the Yellow Villa. As he settles back into rural life, Andreas begins to question the shadowy history of the island itself. Owned by Jan-Heinz Kaufmann, who had been a minister in the wartime government, the island has been a summer colony for deprived evacuee children from occupied Oslo. But decades later, Kaufmann remains an elusive figure, and the ultimate purpose of his wartime refuge - and his relationship to Andreas and Minna after their parents' sudden disappearance - remains mysterious. 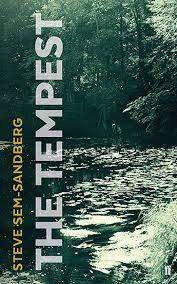