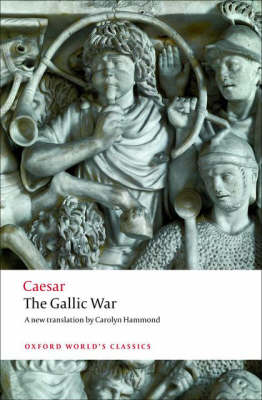 NUIG onlyP
The Gallic War also appears in these Categories: