The publishing of Roman books has long and often been misrepresented by false analogies with modern publishing. This comprehensive new study examines, by appeal to what Roman authors themselves tell us, both the raw materials and aesthetic criteria of the Roman book (a papyrus scroll) and the process of literary composition. What was the 'scribal art' of the time? What was the role of bookshops and libraries? What control did an author have over his creation? How were new books received and used by readers? To answer these questions Roman publishing is placed firmly in the context of a society that, despite the omnipresence of writing, was still predominantly oral. This context helps to explain how some books and authors became politically dangerous, and how the Roman book could be both a cultural icon and integral part of the self-definition of Rome's governing elite and a direct contributor to popular culture through the mass medium of the Roman theatre. 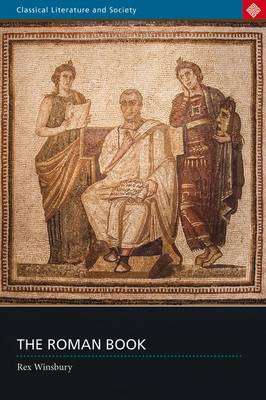 NUIG onlyP
The Roman Book also appears in these Categories: